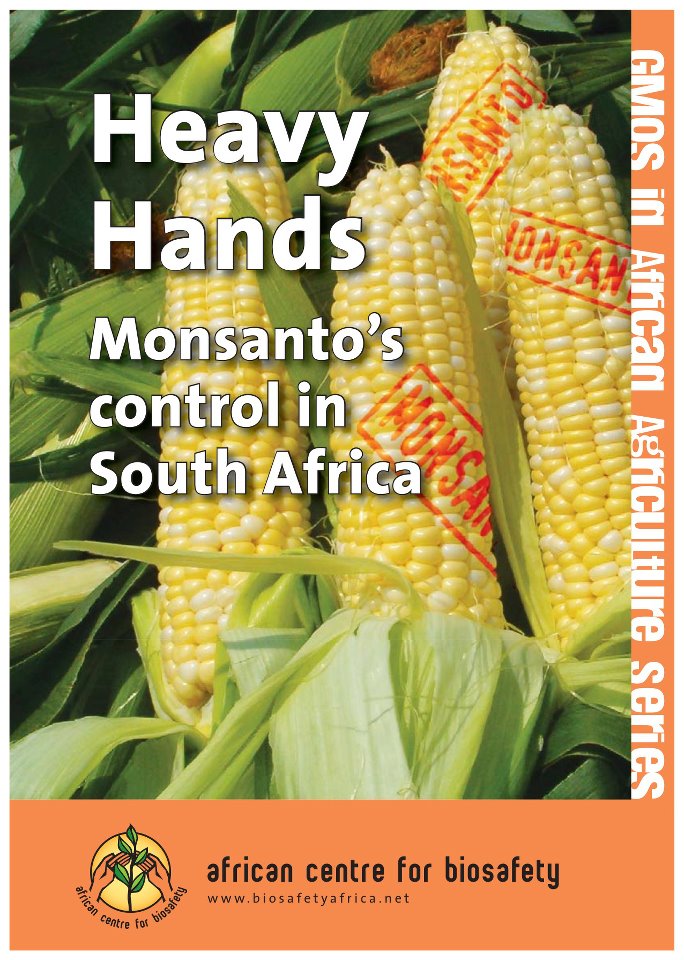 Mariam Mayet, the executive director of the African Center for Biosafety has been leading the battle against genetically modified organisms in South Africa. Her organization was instrumental in pushing for South Africa’s current mandatory GMO labeling law that is in the final process.

The institute was also the first organization to analyze food products and the extent of labeling fraud that is permeating the South African consumer market.

On the 15 of March 2012 the African Centre for Biosafety (ACB) published a press statement stating that the GMO testing facility at the University of the Free State carried out tests on behalf of the ACB. Their tests revealed that South Africa’s most popular Nestle’s Infant cereal, Cerelac Honey was found to contain 77.65% of GM maize.

Bokomo’s Wheat Free Pronutro, who assured the ACB, that their product was GM free was found to contain 90.36% GM maize and 71.42% GM soya.

Impala maize meal, a staple in the South African diet was found to contain 66.18% GM maize.

The ACB has lead the way in raising consumer awareness and with their proactive stance in handling GMO issues in South Africa and oversees.