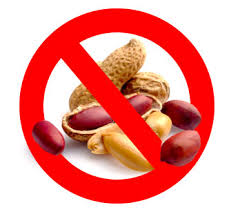 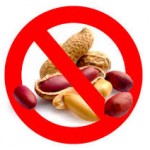 Merely consuming allergens is not the initial sensitizing action needed to prime the immune system to respond.
A study published in the Journal of Clinical Investigation has determined that skin exposure may contribute to early allergen sensitization.

Researchers have questioned the origin of peanut allergies given the extremity of some reactions. Previous studies have revealed that children may become allergic when exposed to peanut proteins through breast milk or in house dust.

This study is the first to specify that skin exposure may be the initial culprit that makes a child allergic before they even taste a peanut. Researchers exposed mice to peanut protein extract on the skin and observed that repeated topical exposure to peanut allergens led to sensitization and a severe, whole-body allergic reaction upon a second exposure.

“The peanut protein responsible for most allergic reactions in humans is seen as foreign or dangerous by the immune system of the skin,” said Cecilia Berin, PhD, Associate Professor of Pediatrics at the Icahn School of Medicine at Mount Sinai. “Blocking those immune pathways activated in the skin prevented the development of peanut allergy in the mice, and our next step will be to confirm this in humans.”

“This research helps us to understand why peanut, out of the many foods in our diet, is such a common cause of food allergy,” said Berin. .” If we identify how the immune system recognizes peanut as a danger, we may eventually learn how to block that pathway and prevent the food allergy altogether.”