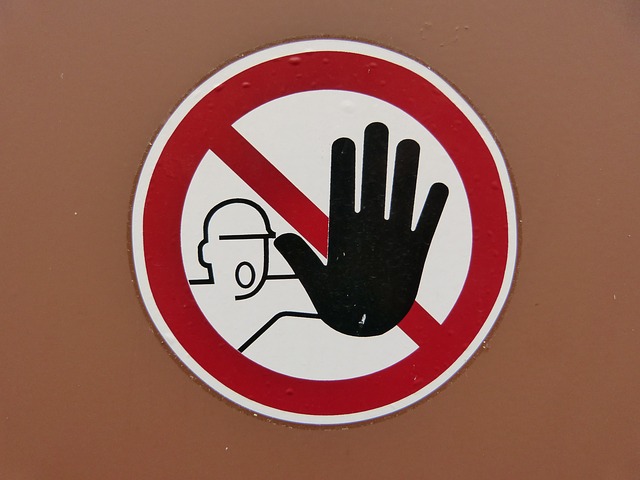 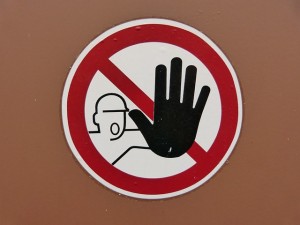 The use of Aspartame as a sweetener has been a controversial topic ever since it was introduced as a sweetener and approved by the US Food and Drug Administration since 1974. The prevalent view by the industry that manufactures the sweetener is that aspartame is considered a safe product at levels of consumption as a non-nutritive sweetener.

Once ingested, aspartame breaks down into natural residual components, metabolites such as aspartic acid, phenylalanine and methanol which is further broken down into formaldehdye and formic acid.

High levels of the naturally-occurring essential amino acid phenylalanine are a health hazard to those born with phenylketonuria (PKU), a rare inherited disease that prevents phenylalanine from being properly metabolized. . Since individuals with PKU must consider aspartame as an additional source of phenylalanine, foods containing aspartame sold in the United States must state “Phenylketonurics: Contains Phenylalanine” on their product labels.

In Canada, foods that contain aspartame are legally required by the country to list the substance among the product’s ingredients and include a measure of the amount of aspartame per serving. Labels must state that the product contains phenylalanine – this is usually in the order of ingredients, contained in brackets.
Recently one of the byproducts of aspartame has made headlines as Formaldehdye a by product of aspartame has been classified as a human carcinogen. Aspartame is heavily used in diet soda’s and other products that tout themselves as diet products and although the FDA and the sweetener manufacturing industry has constantly suggested that it is a safe product diverse research studies exploring its effect on the human body have suggested otherwise.

The formaldehyde by products originating from Aspartame ingestion accumulate in tissue proteins and nucleic acids and neurobiochemical alterations resulting in neurologic and behavioral disturbances have been induced in sensitive individuals. Aspartame has exerted its primary effect on adrenergic neurotransmitters in various brain regions. In the hypothalamus, the region richest in Norepinephrine (NE) increases in NE concentrations of 12, 49, and 47% were found in the low, medium, and high dose groups, respectively, relative to control. Significant increases of NE in the medulla oblongata and corpus striatum were also observed. Increases of the catecholamine dopamine and catecholamine metabolites -methoxy-4-hydroxymandelic acid (VMA), homovanillic acid (HVA), and dihydroxyphenylacetic acid were seen in various brain regions.

The long term accumulative effects of aspartame and its by products are still relatively unknown, however, Woolworth in South Africa in response to public concern and requests from its customers in 2009 was the first grocery chain to remove aspartame and other artificial sweeteners from its products. The move was done with Woolworth Good Food Journey in mind which emphasizes minimizing the use of additives in foods wherever possible as one of the chain stores goals.

One thought on “Aspartame, what is is and where it’s used”