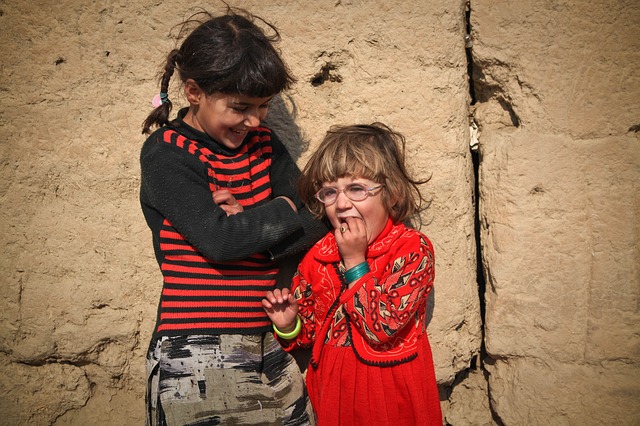 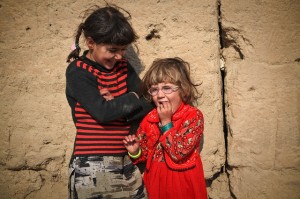 Numerous studies have documented the link of Autism Spectrum Disorder and impairment of the GI tract.
Autism spectrum disorders (ASD) are serious developmental disorders with soaring prevalence, affecting 1 in 91 children in the United States. ASD are characterized by a spectrum of symptoms, including decreased verbal skills and social withdrawal, repetitive behavior, insistence to routines, and unusual response to sensory stimuli.

Parents should be encouraged to explore nutrition based alternative treatment modalities rather than the traditional drug regiment associated with treating ASD.