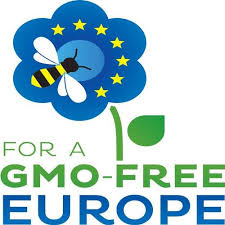 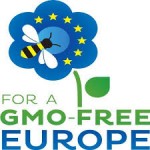 On the 10th of April the environmental minister Dr. Marcel Huber, ratified a genetically modified, (GM), free agreement in conjunction with the President of the GM free network Maura Malaspina.

Bavaria now becomes member 62 in the network which includes 18 regions from France, 13 from Italy and every province in Austria. The majority of the population is against genetic modification due to the unknown risks, which have not been adequately clarified.

Dr. Huber was adamant in Bavaria’s position towards genetically modified organisms, (GMOs), at a GM free network conference. ” 62 regions, a thought, we decline the implementation of genetic modification in our agricultural fields. For our quest to make our own decisions we need allies all over Europe. Joining the network is a symbolic move with significant political recognition for the Bavarian people. Bavaria stands for high quality regional and seasonal food produce. The concept of genetic modification is not compatible with nature and the small agricultural structure of our province”, said Huber.

Huber specifically warned against taking a soft position with regards to GMOs in light of the planned free trade agreement with the U.S., which does not label genetically modified food produce. “We have asked the network in negotiations to use our standards protecting people and the environment as the regional benchmark. We decline a common market with unilateral standards for food produce”, said Huber.

Hessen is the next province expected to join the GM free network.