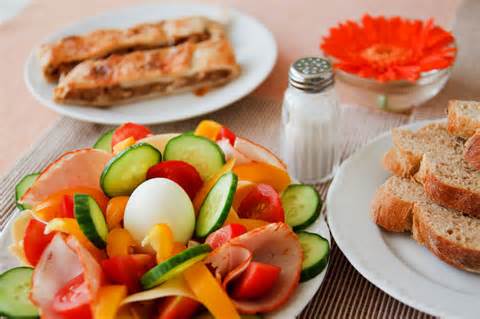 The adage that breakfast is the most important meal of the day holds true as a new study has linked metabolic syndrome in adulthood.
Metabolic syndrome is the term given to a host of collective factors that are linked to an increased risk of causing cardiovascular problems. The characteristics for Metabolic syndrome include abdominal obesity, high levels of harmful triglycerides, low levels of protective HDL (High Density Lipoprotein), high blood pressure and high fasting blood glucose levels.

The study represents one of the few studies that followed participants for 27 years and investigated the presence of metabolic syndrome factors such as abdominal obesity and high levels of fasting glucose. It revealed that the young people who neglected to eat breakfast or ate a poor breakfast had a 68 per cent higher incidence of metabolic syndrome as adults, compared with those who had eaten more substantial breakfasts in their youth.

“Further studies are required for us to be able to understand the mechanisms involved in the connection between poor breakfast and metabolic syndrome, but our results and those of several previous studies suggest that a poor breakfast can have a negative effect on blood sugar regulation,” says Maria Wennberg, the study’s main author.