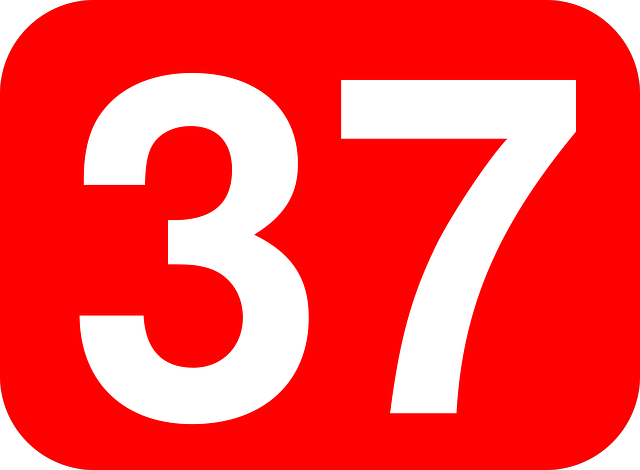 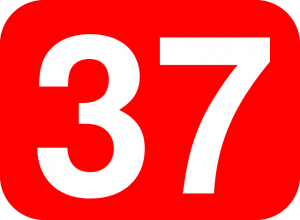 On the 6th of November 2012, California voters voted overwhelmingly against Proposition 37.
The right to know campaign invested heavily in requiring mandatory genetic labeling of GMO products, but was overwhelmed by the $50 million invested by Monsanto and its backers. California would have been the first state in the United States to pass the initiative.
The United States is currently lagging behind the leading initiatives of other countries that have required mandatory labeling of GMO products for the safety of their consumers