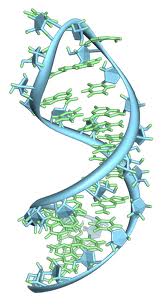 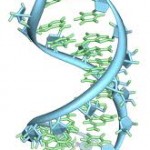 Research studies have been increasingly focusing on the role of long non-coding RNAs and their association with various diseases including cancer. A new study by the Salk Institute for Biological Studies identified that long non-coding RNAs act as an on/off switch for the COX-2 gene which is tied to inflammation and Cancer.