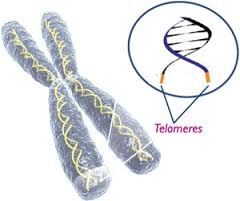 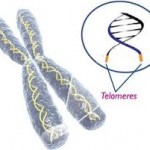 Sugary sweetened beverages are linked to cell aging. UC San Francisco researchers have determined that soda drinkers have telomeres that are shorter than their non soda drinking peers.

Telomeres are protective units of DNA that cap the ends of chromosomes in cells. Telomere length has been associated with certain disease conditions where short telomeres have been associated with the development of chronic diseases of aging, including heart disease, diabetes, and some types of cancer.

The study consisted of measuring telomeres after obtaining stored DNA from 5,309 participants, ages 20 to 65, with no history of diabetes or cardiovascular disease.

“Regular consumption of sugar-sweetened sodas might influence disease development, not only by straining the body’s metabolic control of sugars, but also through accelerated cellular aging of tissues,” said Elissa Epel, PhD, professor of psychiatry at UCSF and senior author of the study.

Telomere shortening, through environmental stressors, has been associated with oxidative damage to tissue, to inflammation, and to insulin resistance. The University of California researchers calculated that daily consumption of a 20-ounce soda was associated with 4.6 years of additional biological aging.