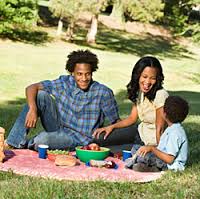 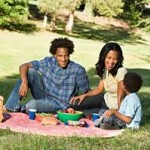 The results of a doctoral thesis at the University of Eastern Finland reveal that that children who skip meals are more likely to have excess fat demonstrating an increased cardiometabolic risk already at the age of 6 to 8 years, according to a Finnish study.

The research population consisted of 512 Finnish girls and boys 6 to 8 years of age participating in the Physical Activity and Nutrition in Children (PANIC) Study. Their adverse health risk was assessed by a continuous metabolic risk score analyzed using Z-scores of waist circumference, fasting serum insulin, fasting plasma glucose, triglycerides and high-density lipoprotein cholesterol and the mean of systolic and diastolic blood pressure.

The researchers recommend to sticking to regular meals crucial for preventing overweight and cardiometabolic diseases already in childhood. In addition, parents need to provide their children with better dietary choices: regular-fat vegetable-oil margarines and vegetable oils instead of low-fat margarines, fat-free milk and water instead of sugary drinks, and more fish instead of red meat at meals.