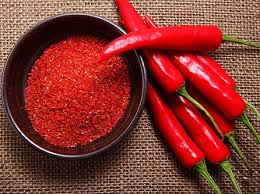 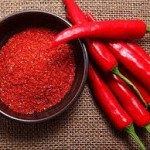 The World Health Organization estimates that one third of the world’s population is obese with staggering consequences for preventable diseases. A new study by the University of Wyoming has stumbled on a possible solution; using the common chili pepper as a diet based supplement.

The researchers determined that the active ingredient of chili peppers called capsaicin may stimulate a person’s metabolism without the need to restrict calorie intake. Capsaicin acts by stimulating thermogenesis and energy burning by activating receptors contained in white and brown cells. This may help to prevent and manage obesity and other related health complications such as Type 2 diabetes, high blood pressure, and cardiovascular diseases.

“Obesity is caused by an imbalance between calorie intake and energy dissipation,” said Vivek Krishnan, a graduate student working in Baskaran Thyagarajan’s laboratory at the University of Wyoming’s School of Pharmacy.”In our bodies, white fat cells store energy and brown fat cells serve as thermogenic (heat produced by burning fat) machinery to burn stored fat. Eating calorie-rich food and a lack of physical activity cause an imbalance in metabolism that leads to obesity.”