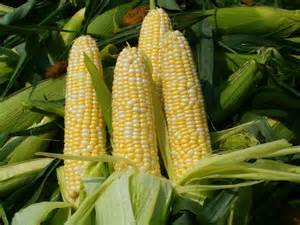 A spokesman for China’s General Administration of Quality Supervision, Inspection and Quarantine specified that they found the 60,000 variety of insect-resistant transgenic corn imported from the United States.

The corn is specifically developed to be insect-resistant to provide growers with maize hybrids that are resistant to feeding damage caused by moths, butterflies, and other lepidopteran insects.

However, the GM corn variety, MIR 162, is not authorized by China’s agricultural department for import.

China contacted the U.S. and requested that U.S. corn exporters comply with Chinese laws and regulations, if an attempt is made to export corn to the China.