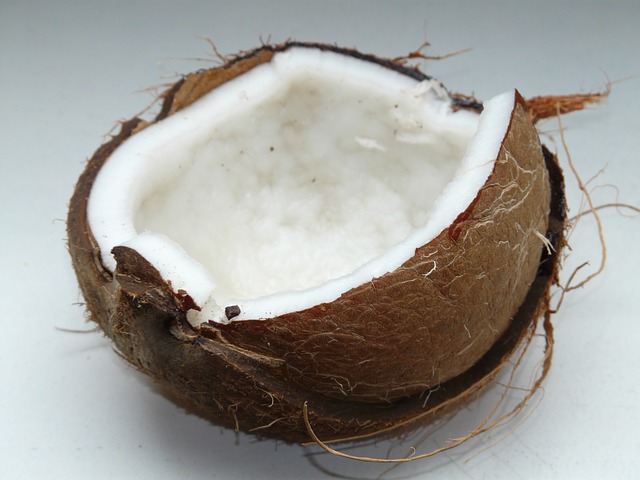 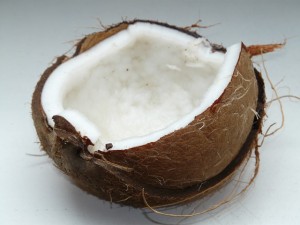 The latest scientific research reveals consuming coconut oil could save your teeth according to Scientists who recently presented their work at the Society for General Microbiology’s Autumn Conference at the University of Warwick.
It turns out the oil is able to fight the bacteria that causes tooth decay. What’s more, coconut oil appears to have a broad impact against many pathogens – making it an important, natural weapon in fighting infections which have grown increasingly resistant to antibiotics.
The researchers from the Athlone Institute of Technology in Ireland tested the antibacterial action of coconut oil by treating it with enzymes in a process similar to digestion to see how the oil would react once consumed. They found that coconut oil, once ingested, should be able to halt the growth of most strains of Streptococcus bacteria, including Streptococcus mutans. This type of bacteria is a primary cause of cavities because it produces tooth-damaging acid.
In addition other studies have found  Virgin coconut oil to be effective in addressing osteoporosis by maintaining bone structure and preventing bone loss in estrogen-deficient rat models.
References
Evid Based Complement Alternat Med. 2012;2012:237236. Epub 2012 Sep 16. Virgin coconut oil supplementation prevents bone loss in osteoporosis rat model. Hayatullina Z, Muhammad N, Mohamed N, Soelaiman IN.
Chua LS, Alitabarimansor M, Lee CT, Mat R. Enzyme Res. 2012;2012:542589. Epub 2012 Aug 16.
Hydrolysis of virgin coconut oil using immobilized lipase in a batch reactor.