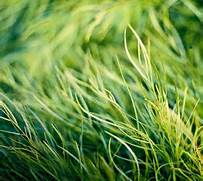 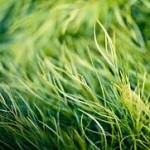 One would assume that the public has an input in the say of cultivating genetically engineered grass that is specifically resistant to Roundup, a herbicide associated with a number of adverse health effects. Alas the public has no say and neither do the independent regulatory authorities in the United States who have failed to take action in any capacity.

An article in the Columbus Dispatch specified that the company producing said grass is allowing its employees to test the GMO grass on their lawns.

Scotts Miracle-Gro actually told their shareholders that the employee testing is a major step forward. Minor matters such as increasing weed resistance to the herbicide by growing the grass of course doesn’t matter or that any introduction of a GMO resistant to Roundup has increased the use and application of the chemical in the surrounding environment. Numerous studies have already demonstrated adverse reactions to roundup.

The grass will not be grown in a controlled environment where any adverse effects could be substantially examined instead the employees are free to spread the seed at will, substantially increasing the risk of genetic transfer and of course resistance to roundup.

The USDA has declined to take any action on classifying non GMO or GMO Kentucky blue grass as a weed, allowing cultivation of the GMO grass to continue. The company expects to commercially release the grass in 2015.