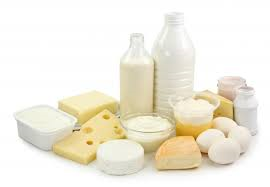 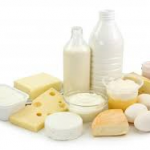 A study released by Monash University revealed that consuming dairy food may reduce the risk of heart disease or stroke especially in communities where such foods have not traditionally formed part of the diet. The study examined 4000 Taiwanese nationals some of who had never experienced dairy. Dairy products are known to provide a broad spectrum of nutrients essential for human health.

“In a dominantly Chinese food culture, unaccustomed to dairy foods, consuming them up to seven times ­ a week does not increase mortality and may have favourable effects on stroke,” Professor Wahlqvist the lead study author said.

“We observed that increased dairy consumption meant lower risks of mortality from cardiovascular disease, especially stroke, but found no significant association with the risk of cancer,” Professor Wahlqvist said.

“Those who ate no dairy had higher blood pressure, higher body mass index and greater body fatness generally than other groups. But Taiwanese who included dairy food in their diet only three to seven times a week were more likely to survive than those who ate none.”

The researchers recommend daily consumption of dairy foods at the rate of about five servings over a week for the most optimal results. One serving is the equivalent to eight grams of protein: a cup of milk, or 45 grams of cheese.