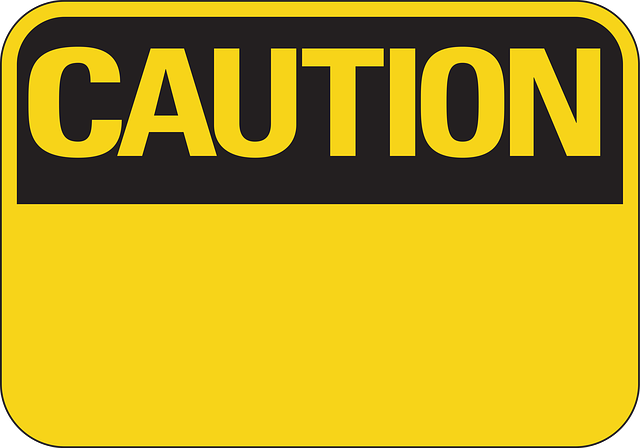 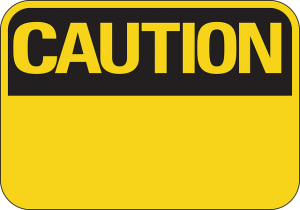 Most of us use microwaves in every day life to heat pre-cooked food, to make coffee or tea and to even heat toddler food for the convenience factor.

How safe is it really though?

Various studies have sprung up over the years claiming everything from radiation impact on food, to burns achieved through the differential heat of the microwave process, to claims that the use of Micro-waves kills bacteria and pathogens on our food and structural alteration of the food that is micro-waved.

So, what is the answer?

Each study looks at one small aspect of using the microwave oven and the long term effects have not been demonstrated.

Yes, [1,2] and it is certainly not recommended to heat food or bottles for toddler or infants as they would be more susceptible to burns.

Yes, [3,4] although the question as to the exact impact of radiation is unknown and how much radiation interferes with the cell surface structure of the food that you are trying to cook and the extent of interference with the nutritional content.

Some scientific data has been gathered regarding the detrimental effects of microwaves on the nutrients in your food:

The long term impact of eating micro-waved food is compared to other methods of cooking is unknown, however any denaturing of food in our already nutritionally challenged food chain should be examined.

Other articles and sites such as: http://articles.mercola.com/sites/articles/archive/2010/05/18/microwave-hazards.aspx,  and

http://www.globalhealingcenter.com/health-hazards-to-know-about/microwave-ovens-the-proven-dangersadvocate the danger associated with micro-wave use.

If you care about your food, the method how you prepare your food, taste and nutritional content of your broccoli then perhaps an alternative cooking method might be best for you.

What have we done?

A number of families have decided to get rid of our microwaves, after all, what’s the point in spending extra money of organic ingredients to have the very essence of nutrition fully or partially negated in the act of convenience cooking.

Microwave Radiation on the Basis of Cell Wall Structure  Appl Environ Microbiol. 2000 May;

[7]   Song K and Milner J A. “The influence of heating on the anticancer properties of garlic,” Journal