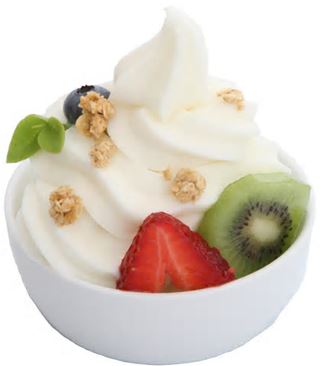 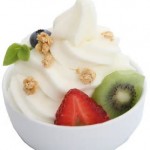 A new study released by the University of Cambridge, published in the journal of Diabetologia, has revealed that consuming yogurt lowers the risk of type 2 diabetes by 28%.

Consumption of other dairy products such as low fat fermented cheeses also reduced the risk by 24%.

Prior studies attempting to correlate the link between type 2 diabetes and consuming dairy products revealed contradictory findings, prompting this study. The findings were based on analyzing the large EPIC-Norfolk study which includes more than 25,000 men and women living in Norfolk, UK. It compared a detailed daily record of all the food and drink consumed over a week at the time of study entry among 753 people who developed new-onset type 2 diabetes over 11 years of follow-up with 3,502 randomly selected study participants.

When the consumption of yogurt was examined separately from other low-fat fermented dairy products, yogurt was associated with a 28% reduced risk of developing diabetes. This risk reduction was observed among individuals who consumed an average of four and a half standard 125g pots of yogurt per week. The same applies to other low-fat fermented dairy products such as low-fat unripened cheeses including fromage frais and low-fat cottage cheese. A further finding was that consuming yogurt in place of a portion of other snacks such as chips also reduced the risk of developing type 2 diabetes.

Dr Forouhi the lead author concluded: “at a time when we have a lot of other evidence that consuming high amounts of certain foods, such as added sugars and sugary drinks, is bad for our health, it is very reassuring to have messages about other foods like yoghurt and low-fat fermented dairy products, that could be good for our health.”