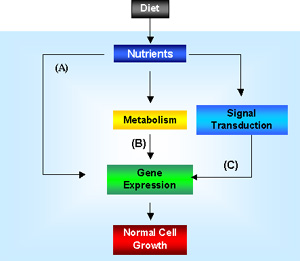 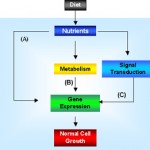 A new study published in the journal elife by the MRC Centre for Development Neurobiology at the Institute of Psychiatry, Psychology & Neuroscience King’s College London has found that serotonin and TGF-beta hormone levels, attributed to the nervous system, influence an animal’s lifespan, thus mediating the impact of food on aging.

‘By having biologists work closely with engineers, we could bring to bear a combination of biology, automation, and computation on the issue of neural coding that’s fundamental to neuroscience. It’s the first time neural gene expression has been analysed with this level of detail in a multicellular animal, which was critical in calculating the accuracy of this neural gene expression code and how it was affected by different genes.’ said Dr. QueeLim Ch’ng, senior co-author of the study, from the IoPPN at King’s College London. ‘Most people think about electrical activity when they think about encoding information in the nervous system. Our work shows that gene expression is an important, but virtually unexplored aspect of information processing in the nervous system.’

Serotonin and TGF-beta pathways have been implicated in diverse human diseases, including cancer, mental disorders, diabetes, and obesity.

“Our research will continue to illuminate the pathways and mechanisms that link diet to health and disease, while simultaneously uncovering general principles of information processing, which will be crucial for tackling complex gene-environment interactions that underlie many diseases, “said Dr. QueeLim Ch’ng.