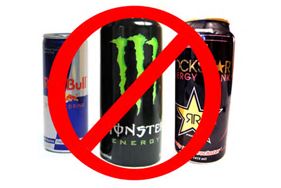 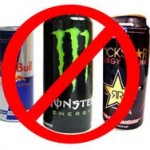 A new study in the Journal of Addiction Medicine links energy drink consumption in adolescents to higher rates of alcohol, cigarette, or drug use. The study consisted of answering questionnaires and the researchers at the Institute for Social Research at the University of Michigan analyzed nationally representative data on nearly 22,000 US secondary school students (eighth, tenth, and twelfth graders).

The marketing of energy drinks and shots is based on increasing energy, concentration, or alertness.They are often combined with alcohol to enhance the kick of the drink and mask the intoxicating effects of alcohol. Previous studies in young adults have correlated the consumption of energy drinks with increased use of alcohol, marijuana, and tobacco.

“The current study indicates that adolescent consumption of energy drinks/shots is widespread and that energy drink users also report heightened risk for substance use,” Terry-McElrath the senior study author said.

The American Academy of Pediatrics has already issued a prior warning specifying that “[C]affeine and other stimulant substances contained in energy drinks have no place in the diet of children and adolescents.”