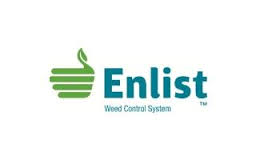 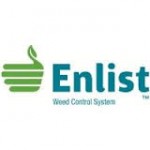 The Environmental Protection Agency has approved the use of a 2,4-D weed killer called Enlist Duo to be used with the genetically modified product engineered to be resistant.

Enlist includes a combination of both the new version of 2,4-D and glyphosate and is designed to combat the escalating resistance to glyphosate which has produced super weeds.

The product was approved despite the concern expressed by scientists, medical professionals, farmers, consumer advocacy groups and the U.S. congress who petitioned the EPA to withdraw the product from the market.

Medical experts had previously advised Congress that the herbicide and the corresponding herbicide genetically resistant engineered crops would constitute a pubic health risk and cause an environmental catastrophe.

The EPA, as part of the approval process, is requiring a 30-foot buffer zone where the herbicide can’t be sprayed. The agency is also requiring farmers to stop spraying if wind speed is over 15 miles an hour. The approval announced Wednesday only allows the use of the weed killer in six states: Illinois, Indiana, Iowa, Ohio, South Dakota and Wisconsin.

Environmentalists and advocacy groups have suggested that the weeds will eventually become resistant to the herbicide, as they have glyphosate. The EPA responded by stating that it is requiring better surveying and reporting of weeds to try and get ahead of that problem, and the approval will expire in six years, allowing EPA to revisit the issue of resistance.