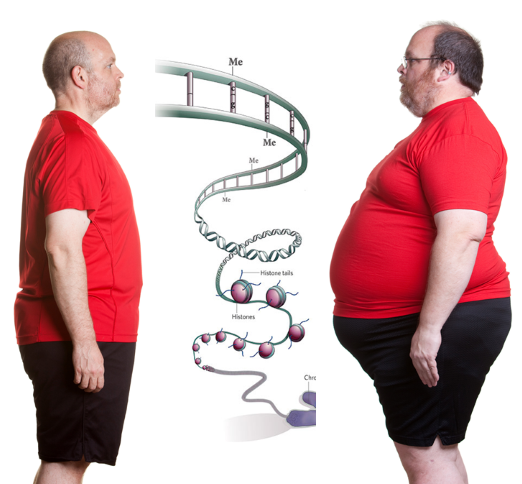 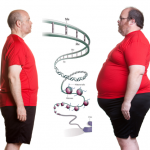 A study from the Harvard School of Public Health determined that consumption of sugar sweetened beverages (SSBs) is linked to genetic changes causing an increased risk of obesity, illustrating the depth and complexity of the public health epidemic that the United States faces.