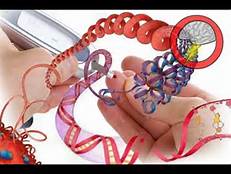 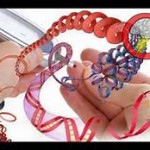 A study by Lund University researchers has examined the chicken vs egg dilemma when it comes to investigating what comes first, diabetes or the epigenetic changes that are a major part of diabetes? This study has for the first time correlated epigenetic changes as a major cause of diabetes. “This shows that the risk of developing type 2 diabetes is not only genetic, but also epigenetic,” said Charlotte Ling, who led the study, published in the PLOS journal.

Epigenetics is defined by the changes to gene expression caused through outside influences such as the environment or food ingested, and not directly through changes in the DNA sequence. Changes caused by epigenetics are reversible.

“We were able to observe that a number of epigenetic changes had already taken place in healthy subjects as a result of age or high BMI, and were therefore able to conclude that these changes could contribute to the development of the disease,” said Charlotte Ling. “Unlike genes that can’t be changed, epigenetic changes are reversible,” added Tasnim Dayeh, first author of the study.