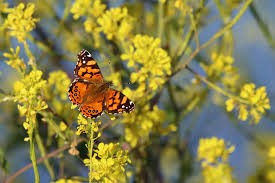 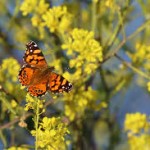 In a ruling that represents a victory for environmental activists, U.S. District Judge Colleen Kollar-Kotelly ordered the Fish and Wildlife Service to halt hazardous pesticide use including the use of neocintoids in four Midwestern States.

The federal complaint was filed by the Center for Food Safety (CFS), Public Employees for Environmental Responsibility (PEER), Sierra Club and Beyond Pesticides and requested that the U.S. Fish & Wildlife Service halt the use of pesticides until a rigorous environmental impact study has been completed.