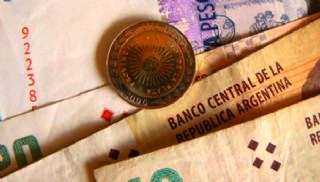 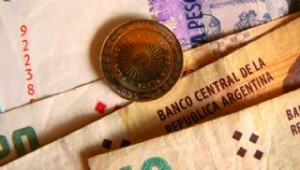 The Argentinian division of GlaxoSmithkline Laboratories was fined 400,000 pesos by Judge Marcelo Aguinsky. Judge Aguinsky based his decision on a report released by the National Administration of Medicine, Food and Technology that cited irregularities during lab vaccine trials that killed 14 babies.

Two doctors, -Héctor Abate, and Miguel Tregnaghi- were also fined 300,000 pesos each for their role during the vaccine trials and faced charges of experimenting with human beings as well falsifying parental authorizations so babies could participate in the vaccine-trials conducted by the laboratory from 2007 to 2008.

Fifteen thousand children under the age of one, have been included in the research protocol that was the basis of the cited irregularities, since 2007. The children were recruited from poor neighborhoods in Mendoza, San Juan and Santiago del Estero provinces.

A press release from the National Administration of Medicine, Food and Technology specified that the irregularities during the COMPASS vaccine trial were related to failures in the process of obtaining the necessary consent letters from participants, hence violating the patients’ rights; as well the inclusion of patients that did not fully meet the required clinical conditions to be submitted into the program.