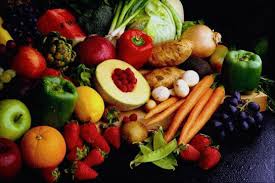 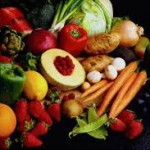 A new study by the University of Warwick Medical School focused on mental well-being and determined that mental health was directly associated with an individual’s fruit and vegetable consumption.

Low mental well-being is strongly linked to mental illness and mental health problems, but high mental well-being is more than the absence of symptoms or illness; it is a state in which people feel good and function well. Optimism, happiness, self-esteem, resilience and good relationships with others are all part of this state. .

The study consisted of evaluating 14,000 study participants who had a high mental well being and who consumed five or more portions of fruit and vegetables a day, compared with only 6.8% who ate less than one portion.

“Mental illness is hugely costly to both the individual and society, and mental wellbeing underpins many physical diseases, unhealthy lifestyles and social inequalities in health. It has become very important that we begin to research the factors that enable people to maintain a sense of wellbeing.
“Our findings add to the mounting evidence that fruit and vegetable intake could be one such factor and mean that people are likely to be able to enhance their mental wellbeing at the same time as preventing heart disease and cancer,” said Dr Saverio Stranges.