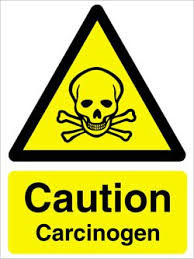 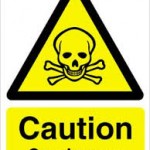 Needless to say this new development has caused a number of environmental group and activists to call for its complete ban. The IARC has highlighted that glyphosate caused DNA and chromosomal damage in human cells and additional epidemiologic studies have found that exposure to glyphosate is significantly associated with an increased risk of non-Hodgkin’s Lymphoma (NHL).

“With the cancer classification on top of the documented weed resistance to glyphosate and water contamination resulting from its use, continued reliance on glyphosate is irresponsible from a public health and environmental perspective,” said Jay Feldman, executive director of Beyond Pesticides. “We have effective sustainable organic management systems that do not utilize glyphosate and it’s time that EPA and USDA recognized its responsibility to move away from hazardous and unnecessary pesticides,” he continued.

Four other organophosphate herbicides were also classified as probably carcinogenic to humans. These include malathion, diazinon, tetrachlorvinphos, and parathion