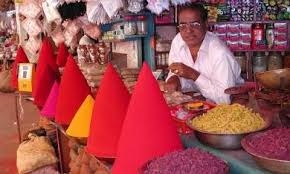 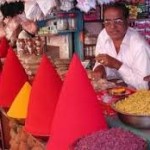 The groups highlighted the potentially unknown effects on health and biodiversity as well as the consequences of placing the longer-term prospect of putting food production in the hands of a few multinational companies. “If a country’s food production becomes overly dependent on seeds and other inputs from a handful of such companies, will it not compromise its food security?” said the Manch group in a press statement.

The biotech industry has reacted with outrage to the news and have criticized the government’s decision as “anti-science, anti-domestic research recommendations which seem motivated to kill the biotechnology sector in India.” Stocks of Monsanto India slipped.

New crop trials have been placed on a moratorium since late 2012, after a supreme court-appointed expert panel recommended suspension for 10 years until regulatory and monitoring systems could be strengthened. The court is presiding over a public interest litigation against GM trials that is likely to be decided this year.