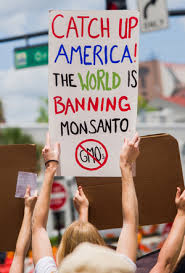 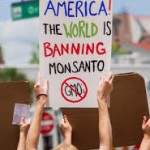 The Russian Legal Information Agency has released the news that Russia has implemented steps to increase the penalty for GMO labeling violations.

The bill imposes high fines for vague labeling of food products ranging from 50,000 rubles ($1,300) for individuals and fines up to 150,000 ($4,000) for business entities. Products would be also confiscated.

Russia and its government officials have been vocal in protecting their citizens from the effects of genetically modified products that have not been evaluated for safety and a complete GMO cultivation ban is in effect.

President Putin has previously announced that Russia must protect its citizens from over-consumption of products containing genetically modified organisms. Prime Minister Dimitry Medvedev followed this with a statement that Russia has no intention to import GMOs.

Russian Minister of Agriculture Nikolai Fyodorov believes that Russia must remain a GMO-free country. At a meeting of deputies representing rural areas organized by United Russia, he said that the government will not “poison their citizens.”

The anti-gmo sentiment has crossed over to any imported product. A group of senator’s successfully introduced a bill in February of this year seeking to prohibit the distribution and import of products containing GMOS in Russia.