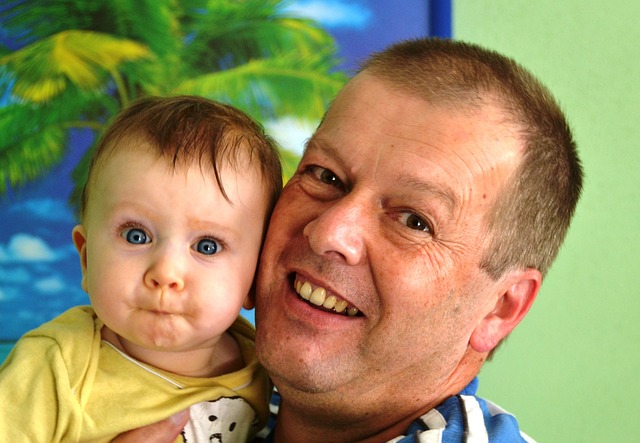 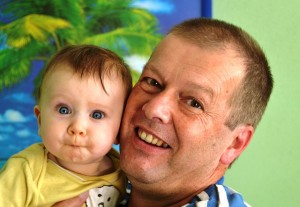 Independent studies of GMO trials reveal that there are public health risk concerns. There is very little to non existent labeling, traceability and no human or animal epidemiological studies to support the long term safety of ingesting GMO crop.

Currently 97% of edible GMOs among cultivated GMOs (soy, corn and oilseed rape or canola, excluding cotton) are grown in South and North America where GMOs are not labeled. All these plants have been modified to tolerate and/or produce one or more pesticides and contain pesticide residues at various levels. Most are Roundup residues (it is a major herbicide used worldwide and tolerated by about 80% of GMOs). Other residues are from modified Bt insecticide toxins, which are directly synthesized by the GM plants.

Various research studies have documented that GMO’s impact on mammals interferes with growth and causes renal and liver toxicity.

One experiment compared the effect of three GMO variants on mammalian health and looked at the differential expression of NK 603, MON 810, MON 863 GMO, which are present in food and feed all over  in the world. NK 603 has been modified to be tolerant to the broad spectrum herbicide Roundup and thus contains residues of this formulation. MON 810 and MON 863 are engineered to synthesize two different Bt toxins used as insecticides.

Effects were mostly associated with the kidney and liver, the dietary detoxifying organs, although different between the 3 GMOs. Other effects were also noticed in the heart, adrenal glands, spleen and haematopoietic system.It is conclusive that there are serious systemic health concern associated with the use of GMO corn, suggesting that the issue of mandatory labeling of these products is even more vital.

A new study led by Torsten Plosch of University of Groningen, The Netherlands, delineated the numerous ways in which nutrition alters the epigenome of many animals, including adult humans. The paper has been submitted to the journal Biochimie with lead author Josep C. Jimenez-Chillarón of the Paediatric Hospital Sant Joan de Deu, in Spain. This study documents the long term cumulative effects of diet and that even your future grandchildren are potentially impacted by what you eat as the diet of a parent be it poor or healthy, can so alter the nature of one’s DNA that those changes can be passed on to the progeny. While this much has been speculated for years, researchers in two independent studies have found ways in which this likely is happening.

The findings, which involve epigenetics, may help explain the increased genetic risk that children face compared to their parents for diseases such as obesity and diabetes and highlight the long term cumulative epidemiological health risks that GMO products can cause in  future generations.

One thought on “GMO Research points to serious health concerns with GMO trials and GMO products.”