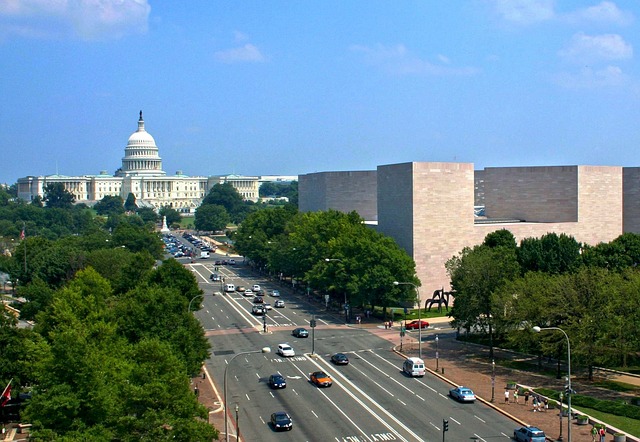 GMO’s are still allowed in a carefully controlled environment subject to the control of health care providers and researchers.

In a strange phenomenon in the United States where the FDA takes absolutely no action against the growth and lack of labelling of GMO products, San Juan County becomes the fourth county behind Mendocino, Trinity and Marin county in California to pass a GMO ban.