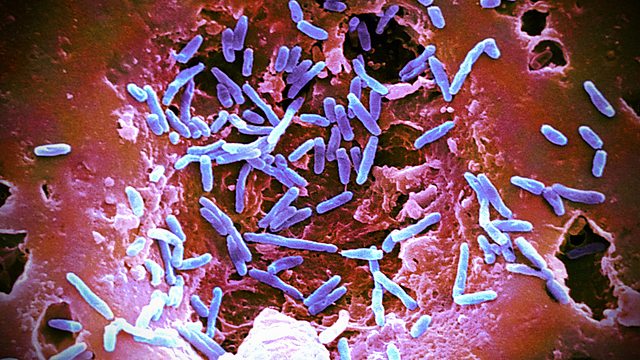 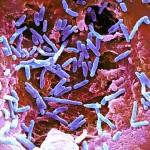 A large volume of research has correlated our overall health to the impact of gut microbiota in the human gut. The topics presented at the Gut Microbiota for Health World Summit in Miami held on March eighth and ninth of this year discussed those concern and the latest advances in gut microbiota research and its impact on health.

“Diet is a central issue when it comes to preserving our gastrointestinal health, because by eating and digesting we literally feed our gut microbiota, and thus influence its diversity and composition,” said Professor Francisco Guarner from the University Hospital Valld’Hebron, Barcelona, Spain. “If this balance is disturbed, it might result in a number of disorders, including functional bowel disorders, inflammatory bowel diseases and other immune mediated diseases, such as celiac disease and certain allergies. Also, metabolic conditions, such as type 2 diabetes, and perhaps even behavioral disorders, such as autism and depression, can be linked to gut microbial imbalances. Although a disrupted microbial equilibrium can have many causes — infectious pathogens or use of antibiotics among them — the role of our daily food and lifestyle is crucial. Thus, the maintenance of our gastrointestinal health is to a considerable extent in our own hands.”

The consensus at the conference was that a healthy diet rich in vegetables, salads and fruits and probiotics is the most optimal to a healthy gut.

“The crucial challenge is to clearly determine which organisms are beneficial and exert a preventive or therapeutic effect. And for those that can duly be termed ‘probiotics’, the range of applications has to be defined more precisely than has been done so far. The mechanisms underlying the beneficial outcome of probiotics are becoming increasingly clear. Through different molecules, probiotics interact with the host via various mechanisms and pathways. Some probiotics, for example, can hold pathogens at bay: by improving the intestinal barrier function, they defend the host against disease-causing microorganisms trying to invade.”

Professor Brent Polk from the University of Southern California and Children’s Hospital Los Angeles, California, USA pointed to certain studies that revealed the beneficial effect of certain probiotics on gastroenteritis, colic, eczema, diarrhea and necrotizing enterocolitis (a condition in premature children that leads to tissue death in parts of the bowel) in children. Probiotics, such as Lactobacillus rhamnosus, may support disease prevention in children who tend to have a reduced microbiota diversity due to a variety of factors including nutrition, not being breast-fed, exposure to antibiotics or born via Caesarean section. In all these cases, the development of a rich and balanced gut microbiota is likely to be delayed or impeded.

Researchers are only beginning to tap into the therapeutic effects of maintaining a healthy diet that provides the most optimal benefit to people.