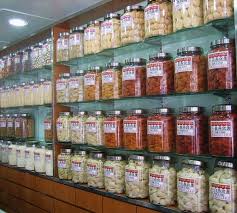 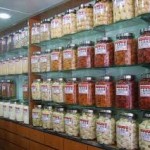 A study published in the journal of the American Association for the Study of Liver Diseases has shown that herbal and dietary supplements have caused an increase in liver injury, from 7%-20% over a ten year period.

The most severe form of liver injury is causes by non-bodybuilding supplements in middle aged women, frequently resulting in death or the need for a liver transplant. The statistics from the National Health and Nutrition Examination Survey reveal that supplements are most often used by women, non-hispanic whites, those over 40 years of age and those with more advanced education.

“While many Americans believe supplements to be safe, government regulations (Dietary Supplement Health and Education Act of 1994) require less safety evidence to market products than what is required for conventional pharmaceuticals” said lead author Dr. Victor Navarro, from Einstein Medical Center Philadelphia. “With less stringent oversight for herbals and dietary supplements, there is greater potential for harmful consequences including life-threatening conditions.”

Although the researchers of this study specifically avoid concluding that liver injury is on the rise due to herbals and dietary supplements they do recommend that the public be informed of the potential dangers of using dietary supplements and advise that supplemental producers, governmental agencies, health care providers and consumers work together to improve safety.