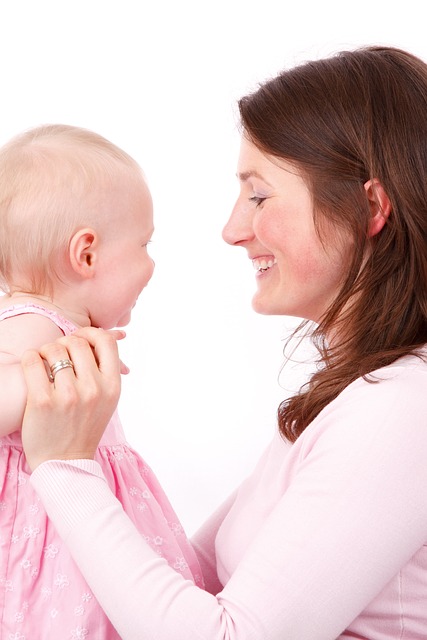 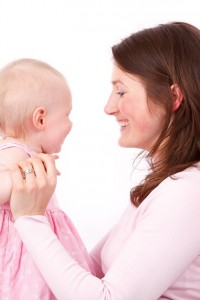 A new study published in the Journal of Neurology specified that high levels of Vitamin D prevalent in the mothers blood could prevent multiple sclerosis in mothers, more so than in babies.

The author of the study, Jonatan Salzer, MD and neurologist at Umeå University Hospital says:

“In our study, pregnant women and women in general had a lower risk for MS with higher levels of the vitamin, as expected. However, a mother’s levels of vitamin D during early pregnancy did not have an effect on MS risk for her baby.”

Low vitamin D levels are associated with a clinically isolated syndrome, a precursor to MS, as well as the occurrence of a second episode and higher incidence of relapse. Vitamin D, made in the skin, regulates the immune system and therefore can be extremely helpful in easily treating MS, a condition where the immune system attacks the covering that protects nerve fibers because it recognizes it as foreign to the body.

During the study, a team of researchers analyzed data of 291,599 blood samples from 164,000 people gathered in the northern part of Sweden since 1975. One hundred and ninety-two of these people developed MS, on average nine years after their blood sample was taken. In total, 37 blood samples were taken during pregnancy from mothers whose kids developed MS in the future.

“Since we found no protective effect on the baby for women with higher levels of vitamin D in early pregnancy, our study suggests the protective effect may start in later pregnancy and beyond. Another interesting finding in our study was that the vitamin D levels became gradually lower with time from 1975 and onward. It is possible that this decline in vitamin D status is linked to the increasing numbers of MS cases seen worldwide.”