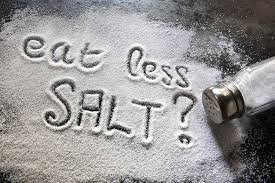 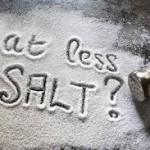 A new study has confirmed that a high salt diet is associated with the headaches caused by high blood pressure. The research findings published by the Welch Center for Prevention, Epidemiology and Clinical Research at Johns Hopkins Medicine in Baltimore, revealed that 46% of adults on a global basis have an active headache disorder.

The research participants consisted of 390 study participants to the Dietary Approaches to Stop Hypertension (DASH) diet, (a diet rich in fruits, vegetables and low-fat dairy products with reduced saturated and total fat); or to a control diet that was a typical Western diet.

The findings reflect that people who ate foods high in sodium, around 8 g per day, had one third more headaches than those who ate foods low in sodium consisting of 4 g per day. Additionally, the researchers observed that this difference remained whether the volunteers ate the standard Western diet or the DASH diet.

The researchers noted that many U.S. individuals consumed sodium in excess of their physiological need, with the resulting adverse health impact.