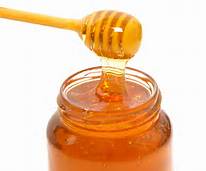 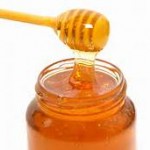 Honey impacts on the development and formation of biofilms, (communities of slimy disease causing bacteria), and affects quorum sensing, the mechanism by which biofilm bacteria communicate.In certain bacteria, this communication system also controls the release of toxins, which affects the bacteria’s pathogenicity, or their ability to cause disease.

A previous study elucidated the mechanism of the molecular basis of the antibacterial activity of medical-grade honey and determined that bees added a protein to the honey called defensin-1. That protein has significant antibacterial, and anti-oxidant properties and is responsible for conveying those health benefit to honey.