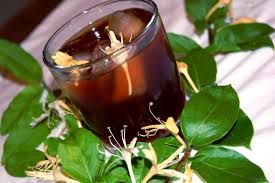 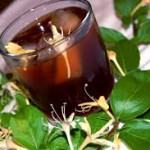 The study, published in the journal Cell Research, has determined that honey suckle tea contains a broad spectrum anti-virus agent.

Honeysuckle tea has been used as traditional Chinese medicine for many years. Now researchers have narrowed the focus to analyzing the MIR2911 molecule, found in honeysuckle, even after it had been mashed and boiled in water.

The molecule called a virological penicillin, represses the Influenza A virus by targeting two specific genes, (PB2 and NS1), essential for virus reproduction.

The synthetic form of MIR2911 and the natural form of the molecule protected animals effectively from H1N1 infection. MIR2911 had a broad-spectrum anti-IAV effect by suppressing the replication of the H5N1 and H7N9 influenza viruses.

The researchers suggest that broad-spectrum antivirals – treatments that act on multiple viruses – are crucial in fighting viruses that emerge and then re-emerge later in different forms.