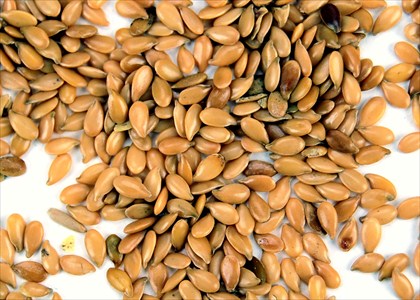 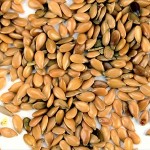 FP967 (‘Triffid’) flax is a genetically modified flax variety that was produced in the late 1980’s by the Crop Development Centre in Saskatoon Canada. By 2001 Triffed was pulled off the market after being approved for commercial use in both Canada and the United States. The European union has consistently expressed concern over its safety.

In September of 2009 Triffid was found in Germany during an examination of flax seed that had been imported from Canada; eight years after the seed had been pulled from the market. Since that initial discovery the genetically modified flax seed has been found all over Europe and is estimated to have been imported to over 30 countries. The GM contamination register has documented the incidence of confirmed flax seed contamination that have occurred on a global basis.

The true extent and method of contamination is still unknown. Canada is the world’s leader in the production and export of flax and exports 60% of its flax products to the European union, 30% to the United States, and 4% to Japan. Flax seed specific PCR tests are available that test specifically for the presence of certain genetic components associated with the seed. 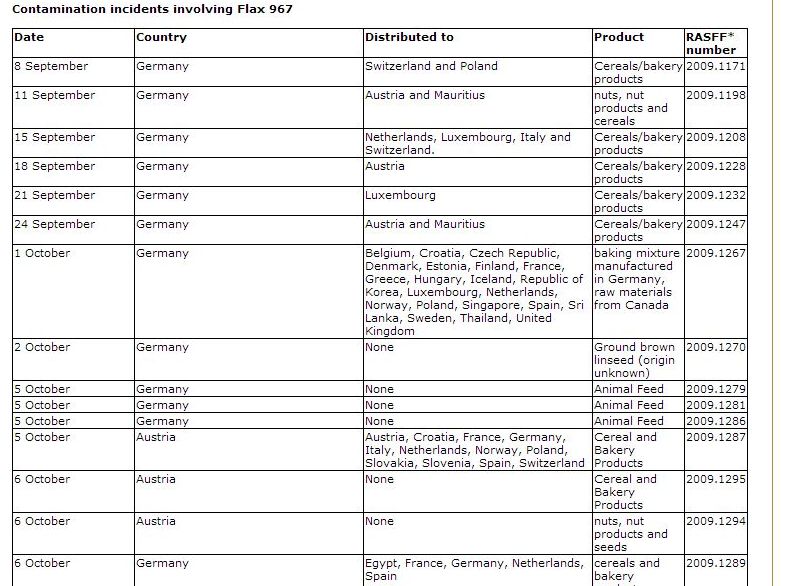 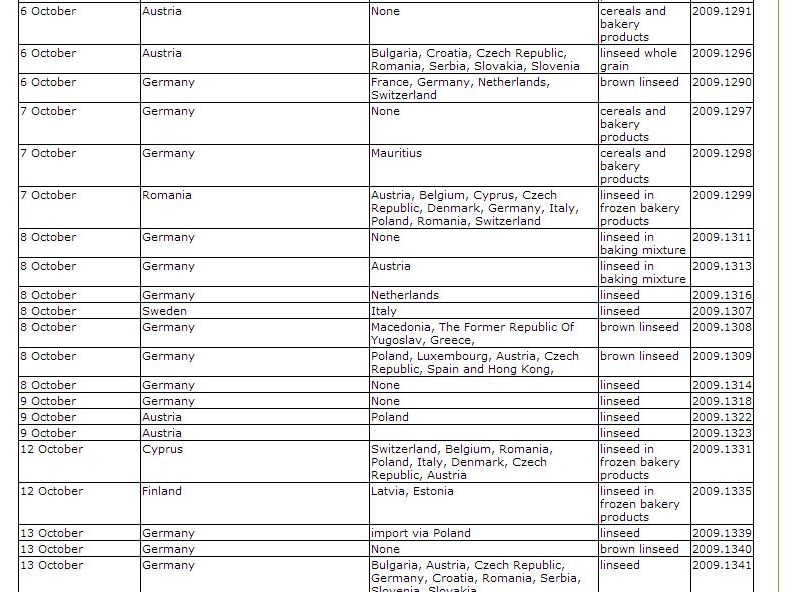 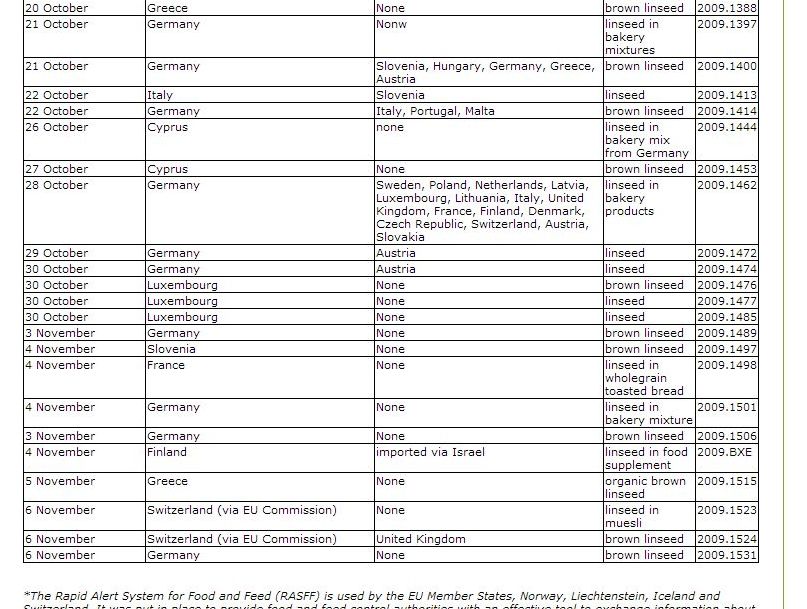