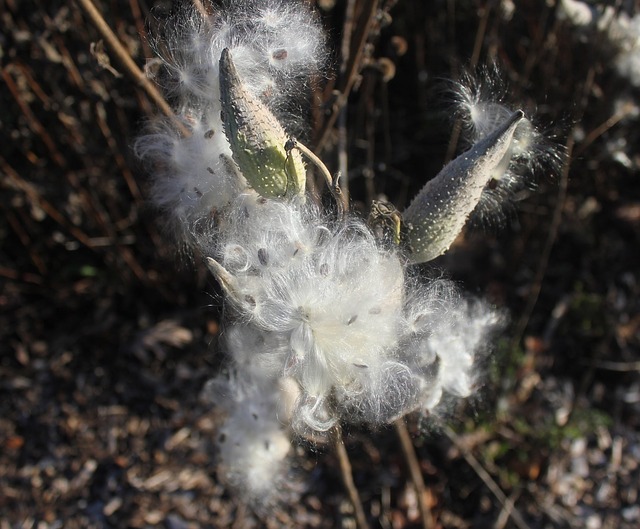 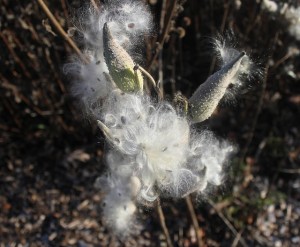 An expert panel which was asked to investigate the contamination of a GM cotton variety, (Bikaneri Nerma Bt also known as BN Bt), revealed that the crop was contaminated with a Monsanto gene.

The report also declared Indian Scientists guilty of commercializing contaminated GM cotton seeds despite being fully aware of the contamination for years.

The GM cotton variety that is at issue, Bikaneri Nerma Bt or Bn Bt, was developed by the Nagpur-based Central Institute for Cotton Research (CICR) of the Indian Council of Agriculture Research (ICAR) and was touted as an alternative to a GM cotton marketed by Mayco company.

Two years ago, Mayco complained to the ICAR that Bn Bt, in fact contained a gene developed by its partner Monsanto.

Now, the expert panel report reveals how the Monsanto gene contamination took place and that scientists at various levels tried to cover it up and that the contamination was not accidental. The five-member panel was headed by leading biotechnologist and JNU vice-chancellor S K Sopory.

The report demonstrates that scientists knew about the contamination and yet they went ahead with regulatory approvals and commercialization of seeds.

“There were indications prior to commercial release in 2009 that BN Bt was contaminated. These were not formally brought to the attention of relevant authorities. Neither these indications were followed up appropriately by the scientist who observed them nor was any attention paid by others who came to know of them”, the report has concluded.

“There seemed to extreme hurry to come up with public sector Bt cotton”, it adds.