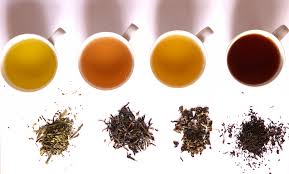 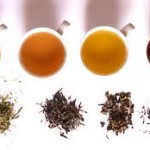 Greenpeace initiated a study analyzing the content of Indian tea brands and found the tea laced with high doses of pesticides. India is the world’s second largest producer of tea. Tea samples were purchased randomly from stores in Delhi, Mumbai, Kolkata and Bangalore between July 2013 and May 2014 and a European laboratory screened the samples for 350 pesticides.

Sixty percent of teas analyzed contained at least one pesticide above the accepted standards defined by the European Union. In 18 samples the pesticide level was 50% more than permissible level. Forty six tea brands contained at least one of the 34 pesticides, as many as 29 samples contained a mixture of 10 pesticides. A large number of samples (67%) tested positive for DDT though it is no longer registered for farm use since 1989. Many tea samples tested positive for monocrotophos, a highly hazardous organophospohorous pesticide. Another banned pest control agent Endosulfan was detected in four samples.