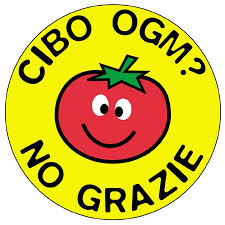 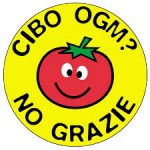 Monsanto has been banned from cultivating it’s genetically engineered Mon 810 Corn variety by the Lazio Regional Administrative court in Italy, which rejected Monsanto’s appeal, as an emergency measure. The ban came as a result of a law suit initiated by Monsanto and used the precautionary principle as the basis for its ruling.

The decree recognizes the risk to the environment and the unknown consequences of genetically modified organisms and states the following: “When there is uncertainty as to the existence or extent of risks to the health of the people protective measures may be taken without having to wait until the reality and seriousness of those risks. Therefore, the challenged decree reflects in full the conditions laid down for the application of the precautionary principle, including testing negative consequences for the environment”.

Seventy six percent of Italians support a ban on genetically modified organisms (GMOs) in the country as does the minister of the environment Gian Luca Galletti who stated the following:

“The decision of Lazio Regional Administrative court endorses the actions of the government, to increase the decision-making autonomy of the Member States relating to GMOs. Now this ban should be implemented with the decision, and penalties allocated for any violation. The environmental ministry has been on the forefront of this issue and has worked closely with the Departments of Health and Agriculture representing the current positive result.

The Minister of the Environment also pushed a new European law that leaves full autonomy to make decisions relations to a state’s traditions and agricultural practices to European Union member states.