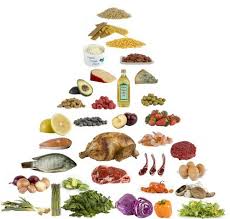 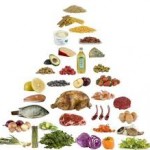 A study analyzing the effects of a low carbohydrate and low fat diet on overall metabolism has now been published.

The study participants, consisting of 61 individuals, were divided into two groups and were exposed to the low carbohydrate and low fat diet and were asked to complete a standardized analysis.

After 12 months in the trial, the low-carbohydrate group improved in regard to the physical component, which includes physical function, bodily pain and general health. No improvements were seen in the low-fat group, despite weight loss. Mental health was similar for both groups and remained unchanged during the study period and did not differ between the groups. The diet for the low-fat group was described as relatively inexpensive and tasty. Benefits of the low-carbohydrate diet were that the patients felt less hungry and that their appetite for sweets disappeared.

“The result is interesting; it provides an additional argument that a low-carbohydrate diet is beneficial in diabetes,” said Hans Guldbrand the lead study author. “We also found no adverse effects on mental health with the low-carbohydrate diet, which an earlier study had indicated,” he adds.

A previous study had the impact of a low carbohydrate diet in reducing the level of inflammation in the blood and demonstrated that patients with type 2 diabetes have higher levels of inflammation than those who do not have the disease, and it is believed that this may contribute to a higher risk of cardiovascular disease and other complications. In a clinical trial at Linköping University a low-carbohydrate diet was compared with a traditional low-fat diet in 61 patients with type 2 diabetes. Only patients in the low-carbohydrate group exhibited reduced levels of inflammatory markers in blood, despite the fact that weight loss was similar in both groups.