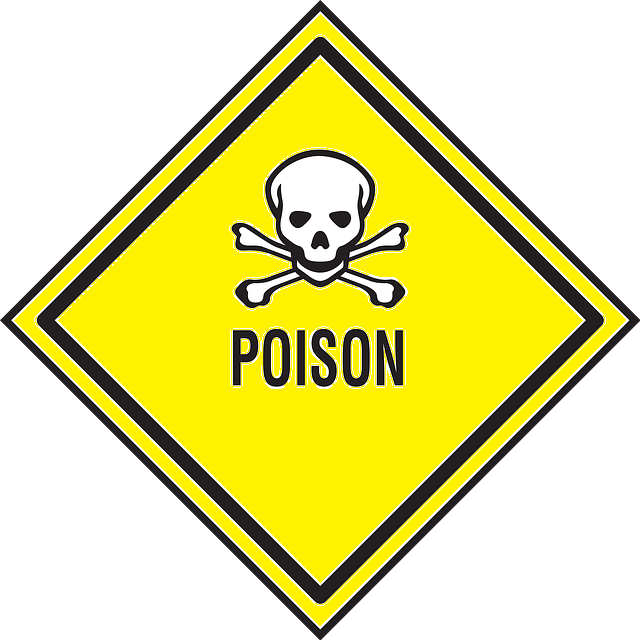 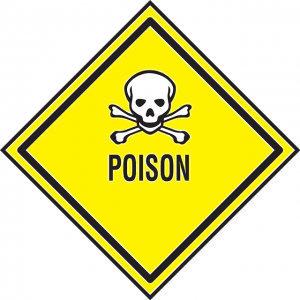 In a far reaching sweeping decision that is the first of its kind against the US Bio-tech pesticide giant in France, a french court declared Monsanto guilty of pesticide poisoning. Monsanto has gradually made inroads into the African continent including South Africa where it perpetuates its agricultural trials.

This week a French court declared that Monsanto caused the neurological damage of a farmer, grain grower Paul Francois, 47, who said he suffered neurological problems including memory loss, headaches and stammering after inhaling Monsanto’s Lasso weedkiller in 2004.