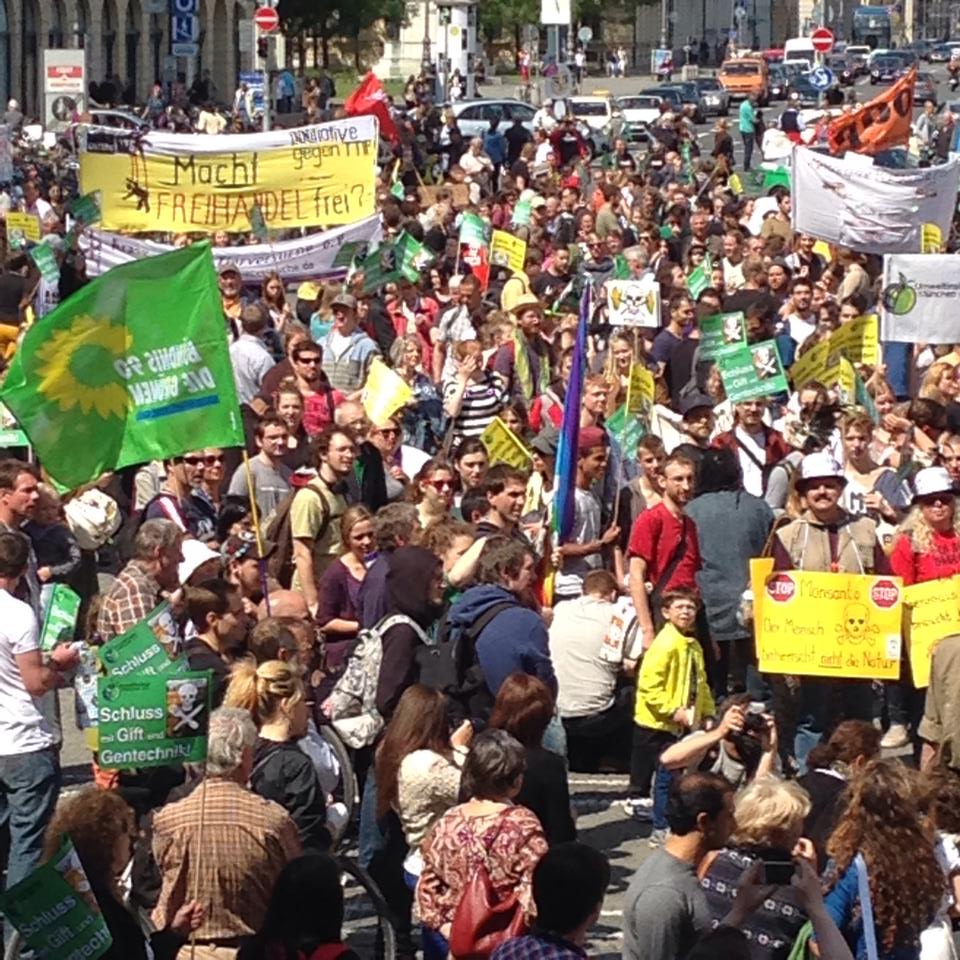 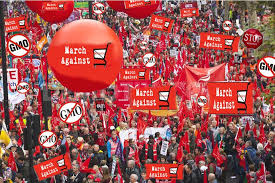 On the 24th of May 2014 the second global Monsanto protest went without a hitch, with protesters around the world expressing their concern against one biotechnology company. It is estimated that hundreds of thousands of people across five continents including 42 nations joined the March against Monsanto Campaign.

Protesters have one common goal. They object to the commercialization of genetically modified produce and to raise awareness on Monsanto’s global permeating influence on the global food supply.