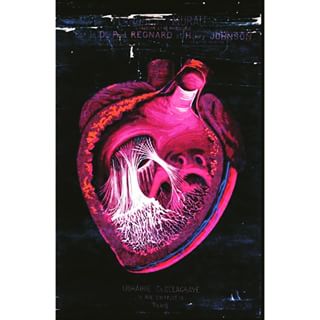 The University of San Francisco has published a new study in the European Heart Journal specifying that proteins, (GDF11 and myostatin), may be closely linked to a reduced risk of heart failure, heart attack or stroke.

The participants included 1,899 men and women diagnosed with heart disease, aged from 40-85, from separate study groups. The subjects were at elevated risk for stroke, heart attack, hospitalization for heart failure, and death.

The study consisted of analyzing blood samples to detect the percentage of proteins and the link between adverse events associated with heart disease. Subjects who had relatively high blood levels of these two proteins at the beginning of the study had a reduced death rate of 50%, comparison to participants whose blood levels ranked them in the bottom 25 percent, and experienced fewer adverse health events associated with heart disease.

“Individuals with heart disease who have relatively high concentrations of these proteins have much lower odds of dying and much lower odds of experiencing devastating outcomes that we associate with aging, including heart attacks, strokes and heart failure,” said Dr. Peter Ganz. “We also found that combined levels of GDF11 and myostatin in humans decline with advancing age, but that the rate of this decline varies among individuals.”