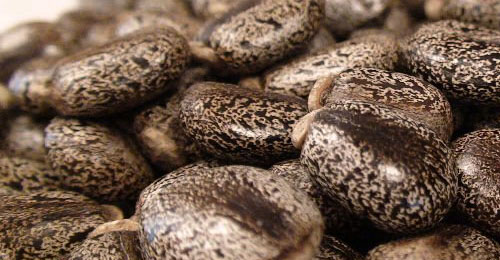 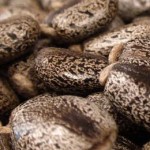 A rare metabolic disease, called Glut1 deficiency (G1D), depletes the brain of glucose and causes a rare medical condition characterized by hundreds of epileptic seizures on a daily basis.

The condition affects approximately 38,000 Americans, and a study published in JAMA Neurology suggests that edible oil derived from castor beans is a viable avenue of treatment. The oil, approved for use in research only, is an ingredient in some cosmetic products and is added to butter in some European countries. It is not commercially available in the U.S. for clinical use.

A four year old girl reported significant improvement within hours after being treated with the oil, dramatically reducing the number of seizures. Fourteen research participants, including Chloe, are taking part in a small UT Southwestern Medical Center clinical trial. Most showed a rapid increase in brain metabolism and improved neuropsychological performance, findings that suggested the oil derived from castor beans called triheptanoin, ameliorated the brain glucose-depletion associated with this genetic disorder, which is often undiagnosed.

“This study paves the way for a medical food designation for triheptanoin, thus significantly expanding therapeutic options for many patients,” said Dr. Juan Pascual, Associate Professor of Neurology and Neurotherapeutics, Physiology, and Pediatrics at UT Southwestern and lead author of a study on the findings, published in JAMA Neurology.

“Triheptanoin byproducts produced in the liver and also in the brain refill brain chemicals that we found are preferentially diminished in the disorder, and this effect is precisely what defines a medical food rather than a drug,” said Dr. Pascual, who heads UT Southwestern’s Rare Brain Disorders Program, maintains an appointment in the Eugene McDermott Center for Human Growth and Development, and holds The Once Upon a Time Foundation Professorship in Pediatric Neurologic Diseases.