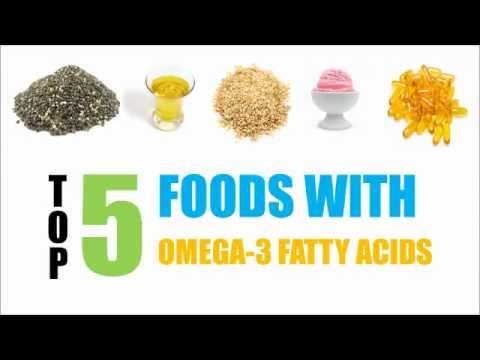 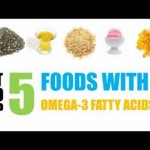 Another study has found that people who have a higher level of the omega-3 fatty acids found in fish oil may also have an increased brain volume in old age equivalent to preserving one to two years of brain health.

In this study 1,111 women were tested as part of women’s health initiative study. Shrinking brain volume is a sign of Alzheimer’s disease as well as normal aging. Eight years later, when the women were an average age of 78, MRI scans were taken to measure their brain volume.

“These higher levels of fatty acids can be achieved through diet and the use of supplements, and the results suggest that the effect on brain volume is the equivalent of delaying the normal loss of brain cells that comes with aging by one to two years,” said study author James V. Pottala, PhD, of the University of South Dakota in Sioux Falls and Health Diagnostic Laboratory, Inc., in Richmond, Va.

“People with lower blood levels of omega-3 fatty acids had lower brain volumes that were equivalent to about two years of structural brain aging,” said study author Zaldy S. Tan, MD, MPH, of the Easton Center for Alzheimer’s Disease Research and the Division of Geriatrics, University of California at Los Angeles.