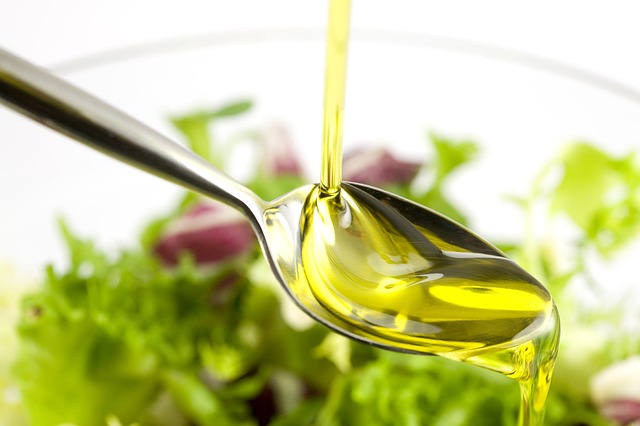 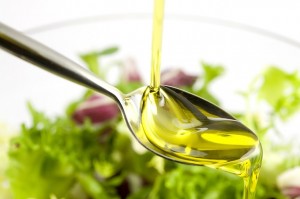 Palm oil has been used in food preparation for over 5,000 years. Palm oil, obtained from the fruit of the oil palm tree, is the most widely produced edible vegetable oil in the world.

Palm Oil and its products are known by many derivative names including:

The World Health organization in its 2003 report established that there is convincing evidence that palmitic oil consumption contributes to an increased risk of developing cardiovascular disease.

There are two forms of cholesterol that the average consumer is familiar with, low density lipoprotein (LDL) and high density lipo protein (HDL). When there is an elevated level of cholestoral in your blood, it builds up in the walls of arteries, causing artherosclerosis.

Two major meta-analysis have examined the effect of palmitic acid, (found in palm oil), on serum cholesterol. In a 1997 study based on 134 clinical studies, British researchers concluded that, compared to carbohydrates, palmitic acid raises blood cholesterol levels. In 2003, Dutch scientists conducted a meta-analysis of 35 clinical studies and examined what many experts consider the best indicator of heart-disease risk: the ratio of total cholesterol to HDL cholesterol. Palmitic acid increased the total: HDL cholesterol ratio more than other saturated fatty acids, including lauric acid and myristic acid, which are abundant in palm kernel oil and coconut oil; the other highly saturated tropical oil. Palm oil increases the total: HDL cholesterol ratio more than the average U.S. or British dietary fat. That finding indicates that, in terms of blood cholesterol, palm oil is somewhat more harmful than the average U.S. dietary fat and much more harmful than such liquid oils as olive, soy, and canola.

The oxidized version of Palm oil, once Palm Oil has been been converted for cooking for example, has been associated in one study with additional toxic adverse effects, in particular an adverse lipid profile, reproductive toxicity and toxicity of the kidney, lung, liver, and heart.

Some countries, including South Africa, have mandated the labeling of the source of vegetable oil in their food products enabling consumers to make a more informed choice.

Mensink RP, Zock PL, Kester ADM, Katan MB 2003. Effects of dietary fatty acids and carbohydrates on the ratio of serum total to HDL cholesterol and on serum lipids and apolipoproteins: a meta-analysis of 60 controlled studies. American Journal of Clinical Nutrition, 77: 1146-55.