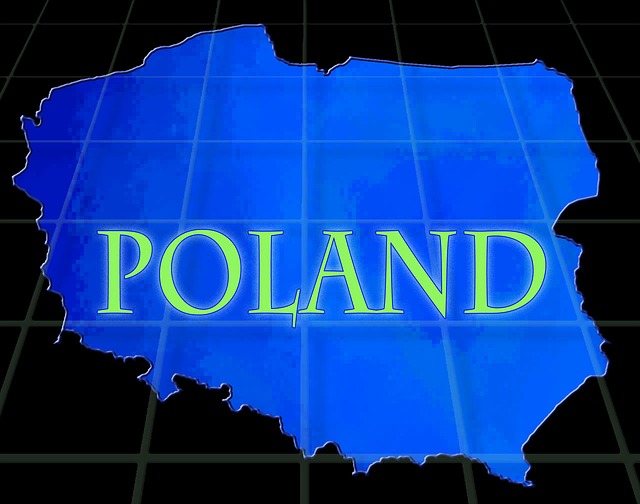 Poland has completely banned the cultivation of certain varieties of genetically modified, (GM), crops, which will come into effect on the 28th of January 2013.

The ban was adopted and implemented by the Ministry of Agriculture through regulations which prohibit cultivation of two genetically modified crops Mon 810 maize from Monsanto and BASF Amflora potato.

The ministry of justice pointed out the in-congruence of the co-existence of GM crops and natural varieties due to the risk of contamination of natural products, and the lack of research supporting the safety of GM crops on the environment and human health. Farmers who plants GMO crops can be subject to severe financial penalties, including the destruction of his crops.