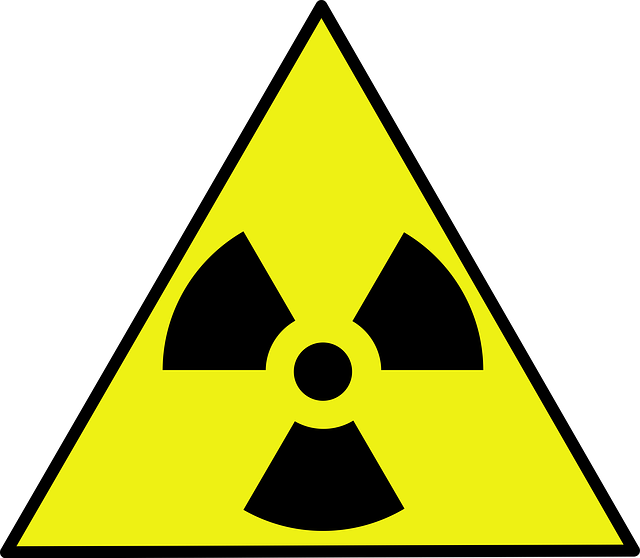 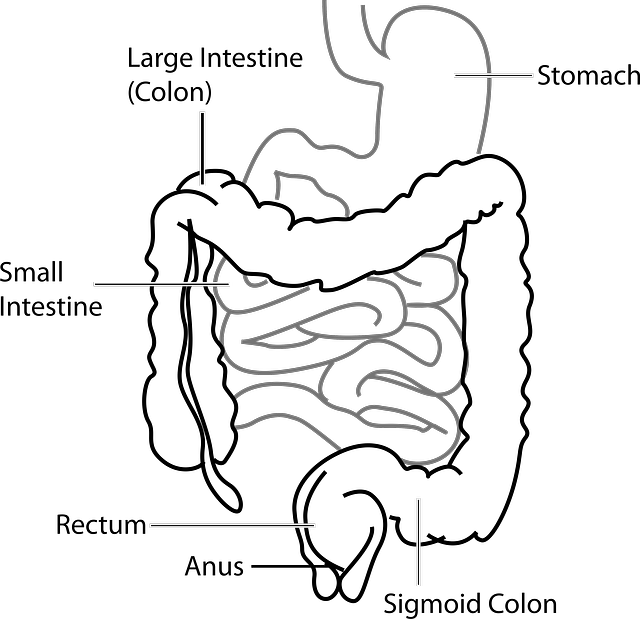 The Department of Medical Microbiology and Immunology, at the University of California, reported in their 2011 study that probiotics have an impact, treating Gastrointestinal disorders associated with autism spectrum disorders (ASD). ASD affected children have a mucosal immune response and the presence of abnormal gut bacteria which has repeatedly been observed. The presence of Gastrointestinal disturbances is often associated with increased ASD symptoms such as increased irritability, tantrums, aggressive behavior and sleep disturbances.

The researchers suggest that the administration of probiotics may be an effective treatment modality for the treatment of symptoms associated with ASD and that the administration of probiotic bacteria to address changes in the microbiota might, therefore, be a useful novel therapeutic tool with which to restore normal gut microbiota, reduce inflammation, restore epithelial barrier function, and potentially minimize behavioural symptoms associated with some children with ASD.