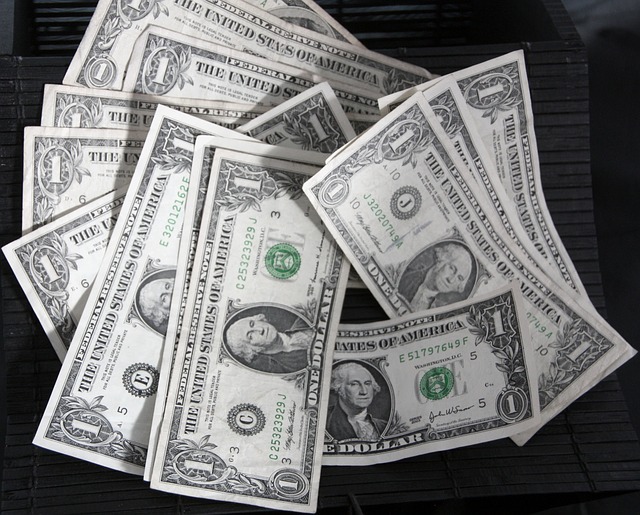 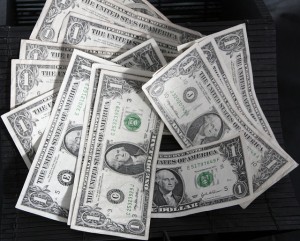 An estimated 50 Million dollars have been used to flood the market in a propaganda campaign against a Proposition 37, the campaign that requires mandatory labeling of genetically modified food. In California, opposition funded by Monsanto Co, DuPont, PepsiCo Inc and others unleashed waves of TV and radio advertisements against the campaign to mandate labeling.

Four weeks ago, the labeling initiative was supported by more than two-thirds of Californians who said they intended to vote on November 6, according to a poll from the California Business Roundtable and Pepperdine University’s School of Public Policy. On Tuesday, their latest poll showed support had plummeted to 39 percent, while opposition had surged to almost 51 percent.

Supporters of the labeling campaign have presented their arguments that consumers have the right to know what is in the food they eat. They dispute opponents’ cost projections and say labeling would not be burdensome to families or businesses.
They could still prevail on Tuesday if the polling turns out to be wrong, or if a last minute push by grassroots supporters takes root.

An estimated 90% of processed food sold in the United States is contaminated with corn, soybeans or other crops that have been genetically modified – crossed with DNA from other species to do things like make them resistant to insects or weed killer.

The United States, in contrast to three dozen countries, does not require labeling or mandatory independent or mandatory independent pre-market safety testing for GMOs. The U.S. Food and Drug Administration has determined labels are not needed for GM crops that are “substantially equivalent” to non-GM crops, which does not enable the consumer to determine what products contain GM crops.